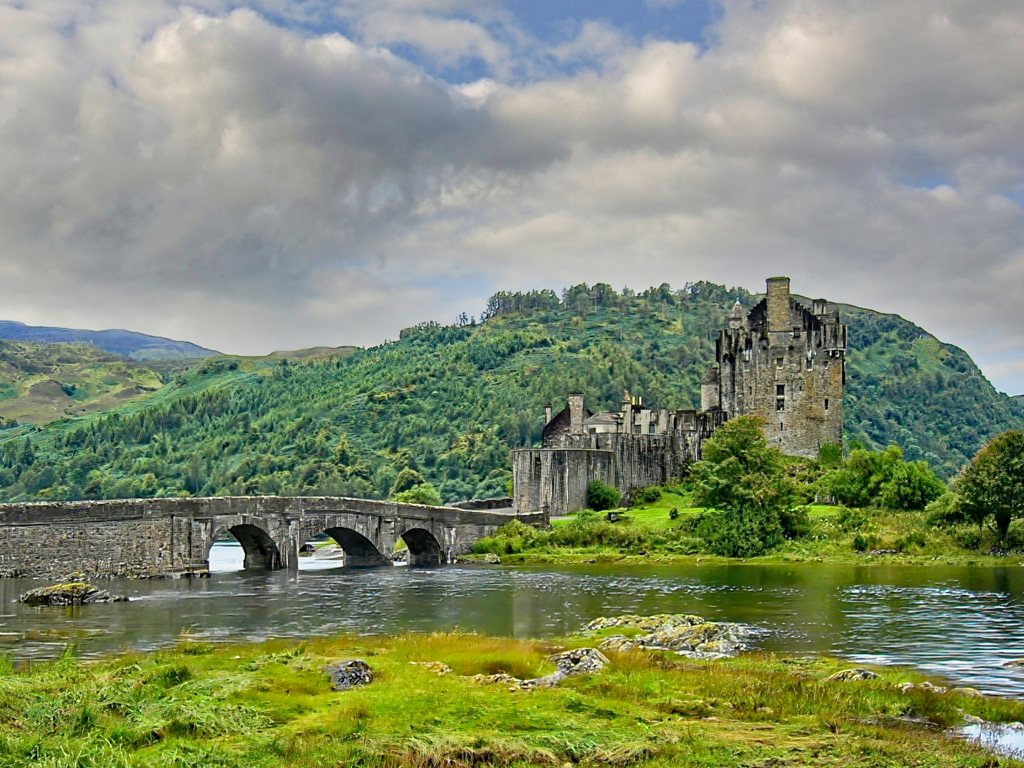 Thanks to advancements in AI technology, sky replacement is now a common feature found in most modern photo and image post-processing apps, where just clicking one button can change the whole appearance of a scene.

But is sky replacement ethical? And should you replace a sky in a photo just because you can do it so easily now?

These are two questions I have never asked myself until recently.

For three weeks I have been almost housebound while trying to get over a wicked cough and bad flu-like symptoms. The only times I have really left the house have been to go to the doctor or to walk the dogs.

Hence I have spent quite a bit of time in front of my computer doing the following:

I’ll talk about items 1 and 2 in another story.

Item 3 really got me thinking. All the photos from that trip back in 2005 were shot with a 3MP camera – state of the art back then, and great for capturing snapshots as memories, but the quality certainly won’t cut the mustard today, as the saying goes.

Should we do sky replacement just because we can?

I first came across one-click sky replacement in an early version of Luminar I think it was, then again in On1 Photo RAW (I have the 2022 version now). I tried it a couple of times to see how effective it was. It worked okay – but I thought “…no – I won’t use it…”, and I haven’t tried it since – till now.

Here are my first attempts at sky replacement – well not my attempts because On1 Photo RAW did all the hard yards for me.

This is Worcester Cathedral on a greyish, washed-out sky day – the 14th of August 2005 to be exact. I pulled the opacity of the sky replacement back a little to nullify the slightly darkening effect the replacement sky has on the foliage. But maybe that’s ON1’s subtle way of adjusting the natural light overall.

In this second sky replacement, I’ve selected a similar, but slightly darker sky, to the original. It seems to be more in keeping with the overall mood and feel of the picture.

This is Colimore Harbour at Dalkey, just south of Dublin.

By the time I got to the third sky replacement (below) for this story, I was getting to quite like the new skies I had added. Not perfect – but looking pretty good at first, and not too critical, glance

With the cottage in Oxford above, I was quite impressed by the way the On1 Photo RAW sky replacement was clever enough to change the patch of sky between the powerline and the foliage on the left of the picture. I didn’t do so well in the foliage on the right but that is barely noticeable.

One thing I have learnt is that not any old sky will work!

For the final image, I wanted to add a dramatic sky behind Castelo Sant Angelo in Rome, in keeping with the Angels and Demons dramatic theme. It didn’t work, so I settled for a deeper blue sky with some fluffy clouds.

As for the ethics of sky replacement – I go along with the opinion over here on F-Stoppers.

As for whether we should we replace the sky just because we can?

I think perhaps the answer to that is No!

I certainly won’t be doing a sky replacement in every photo that has a dull or washed-out sky – but I probably will continue to use it to good effect where I think it works okay. After altering only a handful of photos, I am still a long way from learning the nuances of sky replacement:

If you haven’t tried sky replacement, then I suggest you give it a try. It’s fun…and that’s what photography is supposed to be all about, isn’t it?

FYI – here is my post-processing workflow for this story: