The Oculus in the Pantheon

Well, it seems that with the recent purchase of my new micro four-thirds Panasonic I’ve gone full circle with Lumix.

Eight days ago New Zealand went into Covid-19 Alert Level 4 as the first case of the Delta variant appeared in Auckland.
Lockdown –  maybe not an ideal time to get out and about and take photographs – but certainly an ideal time to set about tidying up messy photo archives and bringing my photoblog up-to-date.
So here we are eight days on – and I have only just started!
And surprise, surprise! In my first delve into my photo archives I was reminded by the Exif data of photos from October 2003 that the first ever digital camera I owned was in fact….a Panasonic Lumix, meaning that I’ve gone full circle with Lumix.
That first Lumix model was an LC-33 which sported a (then) high 3 megapixel resolution. The LC-33 was the “baby” of the Lumix range as there was also a 4.3MP Lumix launched at the same timer – the LC-43..
This was the Lumix LC-33, full of technological advances for the time – a compact, fit in your pocket point-and-shoot digital camera.

And this is one of the very first images I took with it back in August 2003. In October 2003 the LC-33 accompanied my partner Lyn and I to Fiji. here are a couple of shots from our trip through the Yasawa Islands. 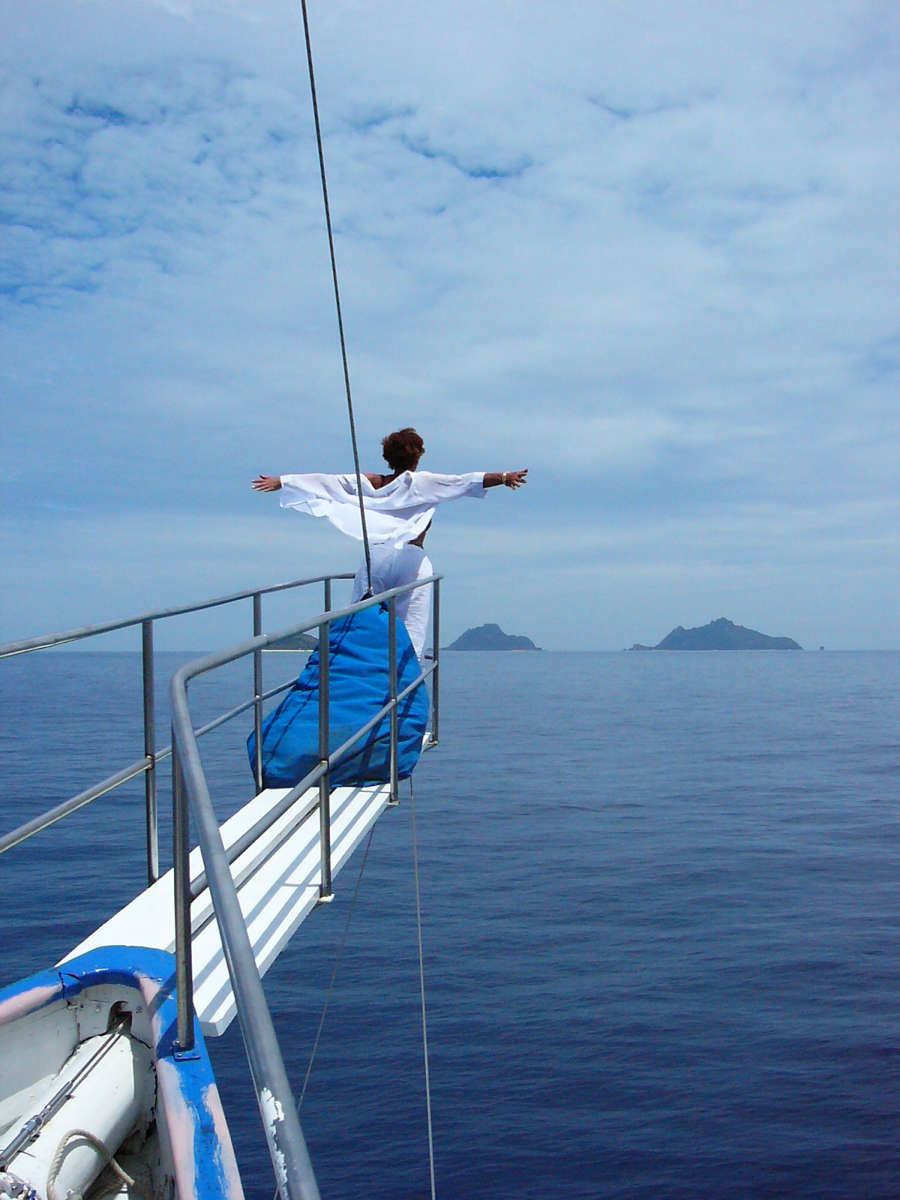 Titanic impersonation…on board the Seaspray.

I had upgraded from the Lumix LC-33 to an LC-50 (still just 3MP) two years later, when in 2005 we travelled to the UK and several countries in Europe.
Back then we weren’t wary of travelling because of a pandemic such as Covid-19. Back then it was July bombings in London just a month before we left New Zealand that could have made us think twice about going to the UK and Europe. Nevertherless we still went!
What follows is a collection of images taken on that trip, and all of these are jpegs straight out of the camera (apart from resizing…) with no adjustments to colour, contrast, no lens corrections, etc. 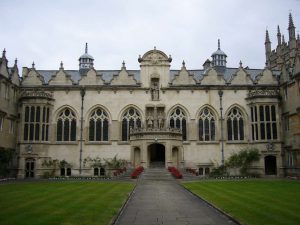