Colour In The Garden 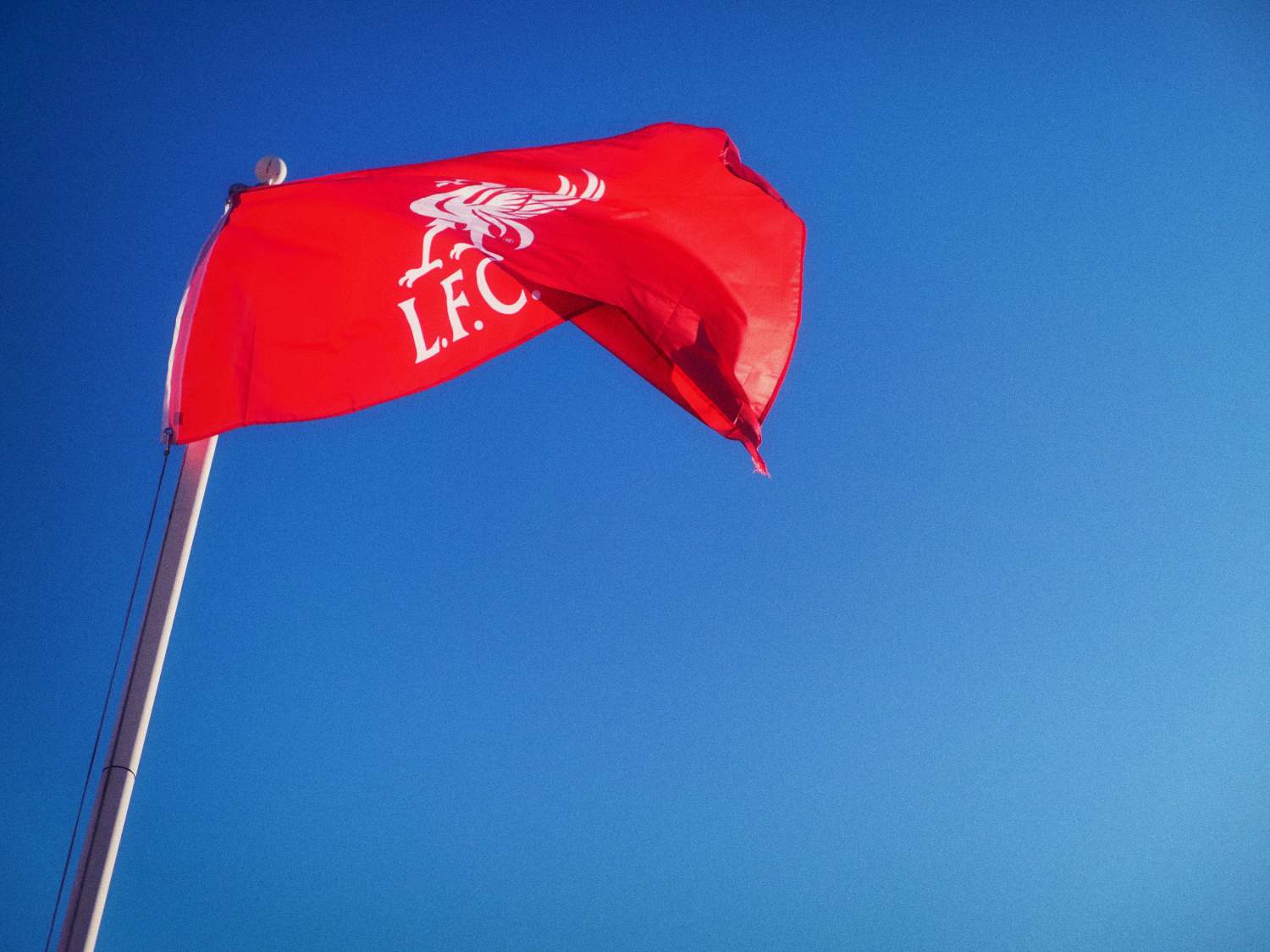 The best football club in the world - Liverpool

If you’ve visited my Facebook or Instagram pages in the past couple of days you would have seen one or two photographs I captured highlighting the wonderful range of colour in the garden as we head into Autumn proper.

The photos were almost “shot on the run” as I rushed around before the day lost the last of the sun. As a result of my frenzied dash, I didn’t concentrate on the technicalities of getting the images right – I just clicked the shutter and ran on, so to speak.

It was also a little bit windy so the autofocus system of my camera struggled at times resulting in soft, un-sharp images. So I made the choice in post-processing to soften the images even further to try and give them a softer, ethereal look…in other words to conceal the poor photographic technique!

Colour in the garden

Poppies appear to me to be such fragile flowers with their very thin petals, and long gangly stalks, but it never ceases to surprise me how well they withstand the winds that blow through our garden and live to show off another day.

There is still plenty of green and red in our greenhouse too. We still have tomatoes ripening on the vine although that process has slowed somewhat of late, so it looks like the green tomatoes, like the sole green lemon on the tree, will be going nowhere.

Having said that, we are still harvesting lettuce, broccoli and (somewhat tasteless now) strawberries from under cover.

From inside the greenhouse – across to the other side of the garden where a fuschia flower soaks up the last of the sun of the day,

Time to move away from the beautiful colours of nature and see what other colours highlight our back garden. Rust colours are quite common!

A combination of discoloured dying leaves and a discoloured rusting garden seat provide a bit of grunge colour.

Earlier in the day our three dogs – Harvey, Baxter and Sam – had been for a long off-lead run at Oreti Sands Golf Course (no longer used), and as is the way with dogs, they managed to find dirty water in a pond that was not far from drying up totally. Hence, not only did the dogs get showered, but their collars also got scrubbed.

And…saving the best for last.

For the record, all of the images were badly shot with my Panasonic Lumix G95 and 25mm lens, then given a quick tidy-up tweak in DxO Photolab, before being “softened” using Nik Color Efex Pro.