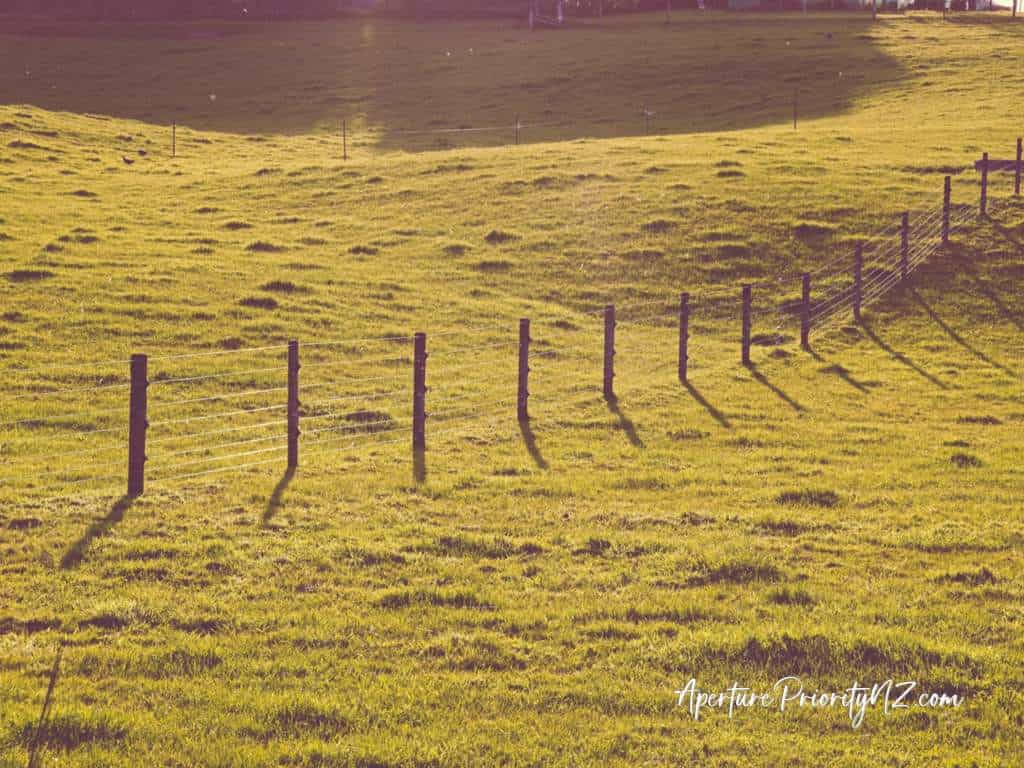 For better or for worse, I’ve always considered myself a lazy photographer.

My photography seems to go in fits and starts no matter what I do or say to myself to get motivated. Having said that I still really enjoy my photography!

But just lately I have fallen to a real low point as a lazy photographer. I haven’t been out a great deal with my camera in spite of the spring weather slowly improving. And I haven’t published any more stories here.

Of course, I can make all sorts of excuses for not getting out and about – but I won’t.

So, in an attempt to make up for being a lazy photographer lately I checked out the last photographs on my camera’s SD card – many of which I hadn’t even transferred to my laptop – and decided to write a story based around some of those shots.

I took a couple of shots of The Iron Mask several years ago and decided to snap it again three weeks or so ago when I was out walking the dogs. It’s not really an iron mask of course – it’s a weather-shield for a padlock to lock a barrier arm.

It reminds me of the helmet that the notorious Australian outlaw Ned Kelly wore, hence I called it The Iron Mask.

The Mother Amicus statue is one of many statues to be found in our beautiful Queens Park in Invercargill.

Mother Amicus – “a sure friend in uncertain times” – resides in the Jessie Calder Rose Garden.

On a cold, but obviously sunny, day I wandered up and down the golf course in Queens Park and grabbed this photograph.

I can’t remember exactly how I post-processed it but it was done in On1 Photo RAW 2022.

Yet another photograph taken while out dog walking. Try as I may I was unable to keep Sam – the youngest dog of the pack – out of the water. Hence the ripples…

I had the white balance on the camera incorrectly set when I captured this image, but with a bit of work in On1 Photo RAW I’ve managed to get it looking close to what it really was like.

This is the view from Bluff Hill Lookout looking north-west out over the Flat Hills Wind Farm.

The day was fine and cold but hazy and all the colours of the scene were somewhat washed out and flattened, hence the almost monochromatic finish I applied to the image.

Alleyways always seem to attract me. Perhaps it’s the light at the end of the tunnel so to speak.

This alleyway to Knightsbridge Flats is off George Street.

Once an icon of the Dunedin retail scene, J C Gore Jewellers is gone, but not totally forgotten, as the faded signage on its old premises on Princes Street remains.

As far as I can ascertain the business closed its doors back in 2005 after more than 60 years of operation.

Even though my image software of choice these days is DxO Photolab in conjunction with the Nik Collection, I remain a big fan of On1 Photo RAW.

In fact, I turned to On1 Photo RAW to process all of the images you see here.

If my memory serves me correctly – and it often doesn’t! – the post for Candy Cool In Wall Street started off with a LUT called Plastic Punch and tweaked things from there.

I kind of like it…do you? Let me know in the comments section below.